A weekly tournament held at No Pause Gaming in Provo, hosting brackets for Smash 4, Pokkén Tournament DX, and Rivals of Aether.

As soon as the tournament ends, venue rules apply to setups, and ALL players who wish to continue playing must pay the appropriate fees to the venue. 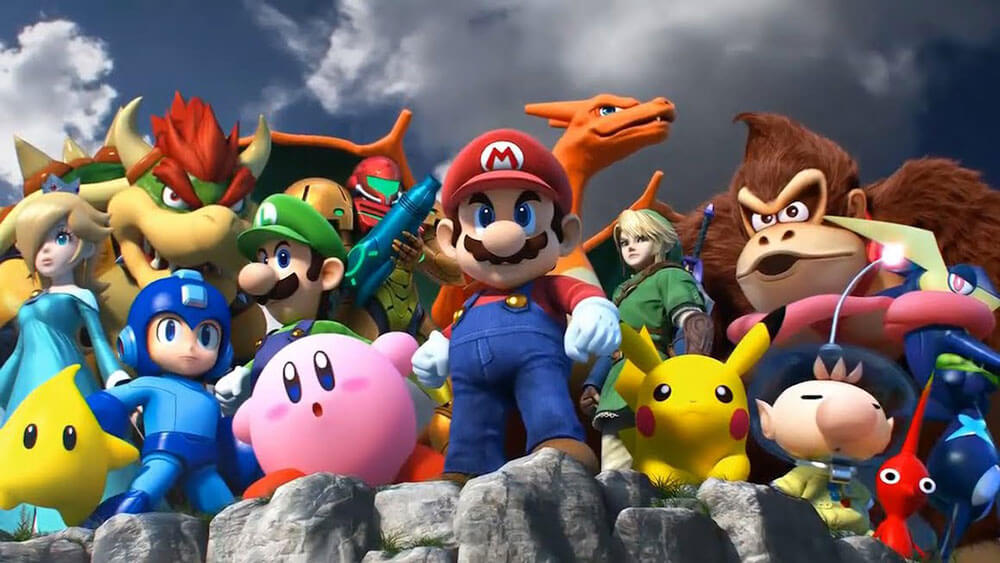