MUST BE AT THE MALL TO PLAY IN TOURNAMENT

If you disconnect during a game the number of kills you had will stand however your disconnection will be treated as the time at which you died.

If a player downs someone and the other person bleeds out after the team dies. The kill will be counted towards the score of that team.In a best of 3 series, the team with the most amount of kills combined in the first 2 maps will host 3rd map.

You will party up as a SQUAD or DUOS with your opponent based on the type of match (1v1, 2v2). Any player inside of that queued session MAY NOT destroy any bases made by their opponent, make them fall, or any other actions that may help lead to that person’s death. 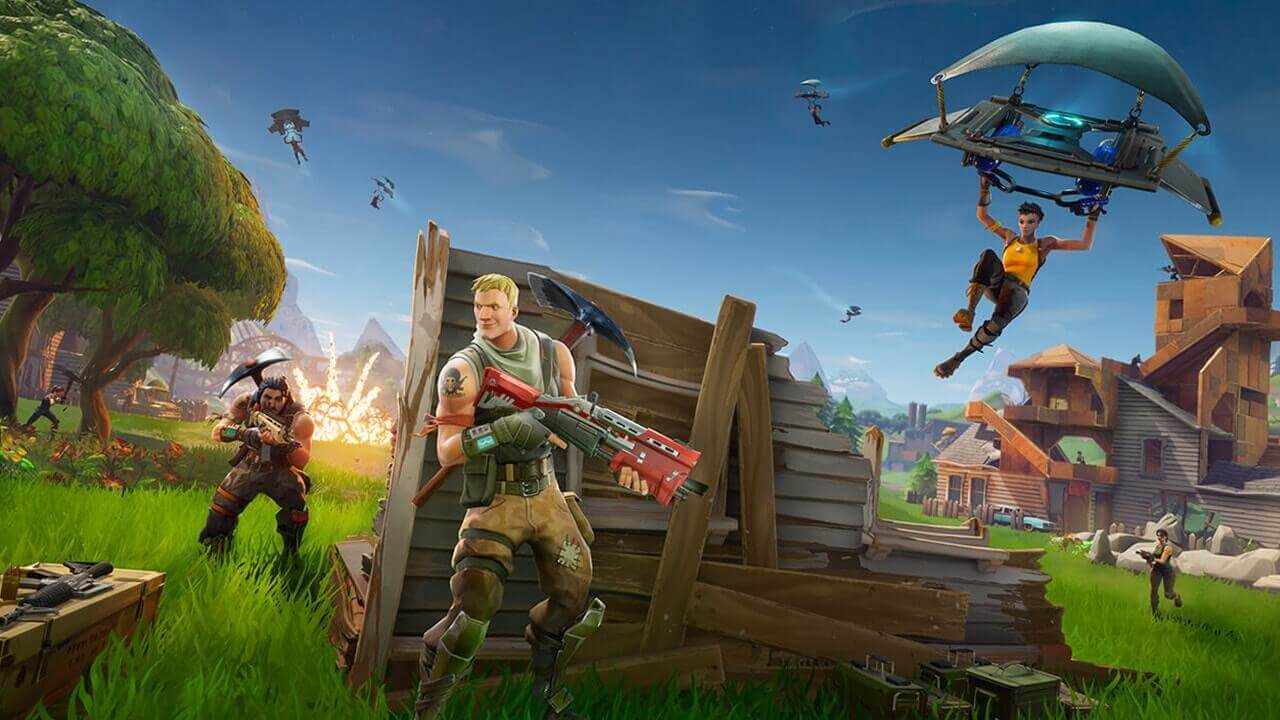